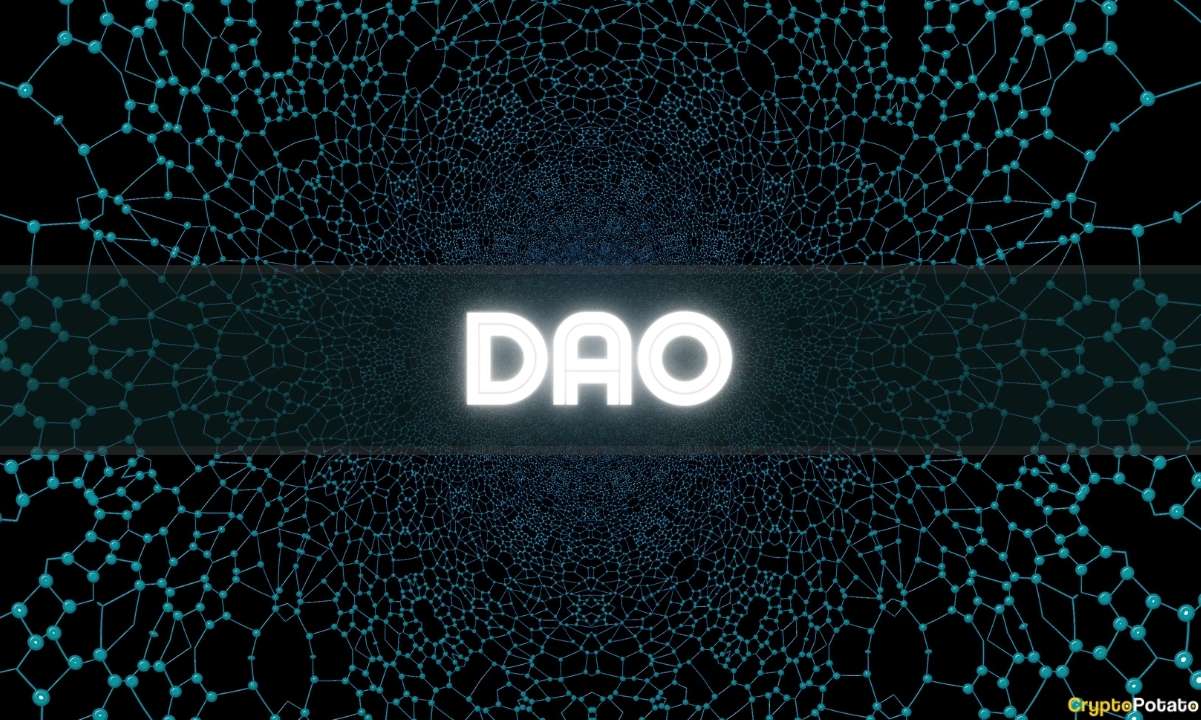 What is a Decentralized Autonomous Organization (DAO)? Everything You Need to Know

Decentralized Autonomous Organizations (DAOs) are a form of governance systems powered by their community. They can be independent of third parties, and government corporations and they also differ a lot in their business and organizational model from traditional organizations.

What is a DAO?

In light of the above, we can pinpoint the following characteristics of a DAO:

The DAO was the first decentralized autonomous organization. It was a venture capital fund created in April 2016 by Christoph and Simon Jentzsch.

Unfortunately, it became defunct in 2016 after several members of the community found a security hole in the smart contract’s code and went on to drain one-third of the DAO’s funds (which had roughly $168 million raised from a crowdfunding campaign). This led to a hard fork of the Ethereum blockchain.

The DAO also fell short of regulatory laws by the SEC (Securities and Exchange Commission) when it considered its token as an “unregistered security” and therefore subject to regulatory laws.

How Do DAOs Work?

Smart contracts — digital contracts designed to run when certain conditions are met — are the backbone of a DAO.

Developers write the necessary code of the smart contract to make an autonomous system that executes operations automatically without the need for a third party. This code can then be altered following a proposal submitted by a qualifying member, and if it’s supported by a vote, the criteria of which can differ from one DAO to another.

Now, if you still find this difficult to digest, let’s try to break things down by going through a dumbed-down process of launching a DAO.

If you were going to create a DAO, you first need to establish a non-hierarchical structure where every member has a clear and defined role. These roles are usually, but not strictly limited to, developers, token holders, curators, community managers, and so forth.

DAOs can become large and complex organizations, and some roles might be added or deleted, depending on their needs.

Other roles can include a vault strategist. Every DAO has a vault — a tool that enables the generation of new tokens against locked-up collateral. As such, many roles can be created, going from the most technical level, like developers, facilitators, and financial managers, to more community-focused ones like content creators (writers, graphic designers) and community managers.

Once the fundamental roles are set, and everyone has a clear vision of the DAO, it will come to life with the creation of the smart contract.

The developers are in charge of writing the smart contract that will be deployed in the chosen blockchain, which is usually Ethereum. However, Solana has been an attractive alternative to developers to build their DAOs, such as Honey DAO or Mango Markets.

The creation of the smart contract could take several hours, days, or even weeks as it needs to be fully tested against all possible scenarios.

Once the testing phase of the smart contract is completed, the DAO needs funding. While its members can inject liquidity, a token sale is a common strategy to raise capital and also garner members and participants.

Deploying The DAO on the Blockchain

The final step is to deploy the smart contract on the blockchain. Once this is done, the organization becomes a fully-functioning one where all the dynamics mentioned above start coming into play.

Now, there might be challenges as once the system is up and running, problems can arise – such as bugs, security flaws, and other issues that compromise the security of the DAO.

The only way to fix a security hole or a bug is by altering the original code of the smart contract, but this can only be done through a voting proposal. While the voting process takes place, malicious actors can take advantage of a framework gap and exploit the vulnerabilities, which is what happened with the DAO hack in 2016.

The majority of DAOs are concentrated in Wyoming, which is one of the few crypto-friendly states in the United States.

In July 2021, Wyoming lawmakers created a law called DAO LLC (limited liability company). It allows individual developers and organizations to create fully legal DAOs in the state, as DAOs are viewed as member managed or algorithmically managed organizations that can receive all the benefits of LLC entities.

However, if it’s recognized as an LLC entity, it’s also subject to potential legal changes:

“Decentralized autonomous organizations are completely legal, however as with all new technologies, DAO’s are subject to significant changes in regulation. Current Wyoming legislation under Bill-SF0038 (effective 07/01/2021) dictates that the management of DAO LLC’s has many of the same requirements of traditional LLC’s, with some additional criteria for the more complex management structure and backend required for its operation.”

This is a law that has not been redacted anywhere in the world. CryptoFed, a US-based DAO, was the first DAO to be recognized as a legal entity in Wyoming. Yet, other similar approaches have been classified as “illegal offers of unregistered securities” by the SEC (Securities and Exchange Commission).

Uniswap is one of the most popular decentralized exchanges with a self-sustained automated trading system. Its governance token, UNI, sits at the #1 spot on Coinmarketcap, with the largest market capitalization amongst DAOs at the time of writing this in February 2022.

Aave is a decentralized lending protocol where lenders earn interests by depositing funds into liquidity pools. This liquidity is then used by borrowers to create crypto collaterals to receive flash loans.

Maker is one of the first Ethereum-based DAOs launched in 2017. It allows the issuance and distribution of DAI, a community-managed stablecoin pegged to the US dollar.

BitDAO is one of the world’s largest DAOs, powered and driven by its community of BIT token holders. The project aims to create a powerful decentralized ecosystem by leveraging next-generation web3 organizations and autonomous entities in the DeFi space.

DAOs have a wide range of use cases, including investment, fundraising campaigns, lending and borrowing, decentralized trading, and even NFTs. DAOs are highly attractive to the crypto community due to their potential applications not only in the DeFi space but outside of it too.

While there has been great progress, the current DAO model is limited when it comes to infrastructure and legal framework. Security flaws remain difficult to cover, as we have explained above, and breaches can be disastrous for shareholders. To name a few limitations:

The Future of DAOs

Many powerful projects came along with the emergence of the decentralized space, and The DAO had the potential to disrupt the traditional hierarchical system in traditional finance with a democratic, community-governed system. However, there’s still a lot of room to work to properly scale the potential of decentralized autonomous organizations.