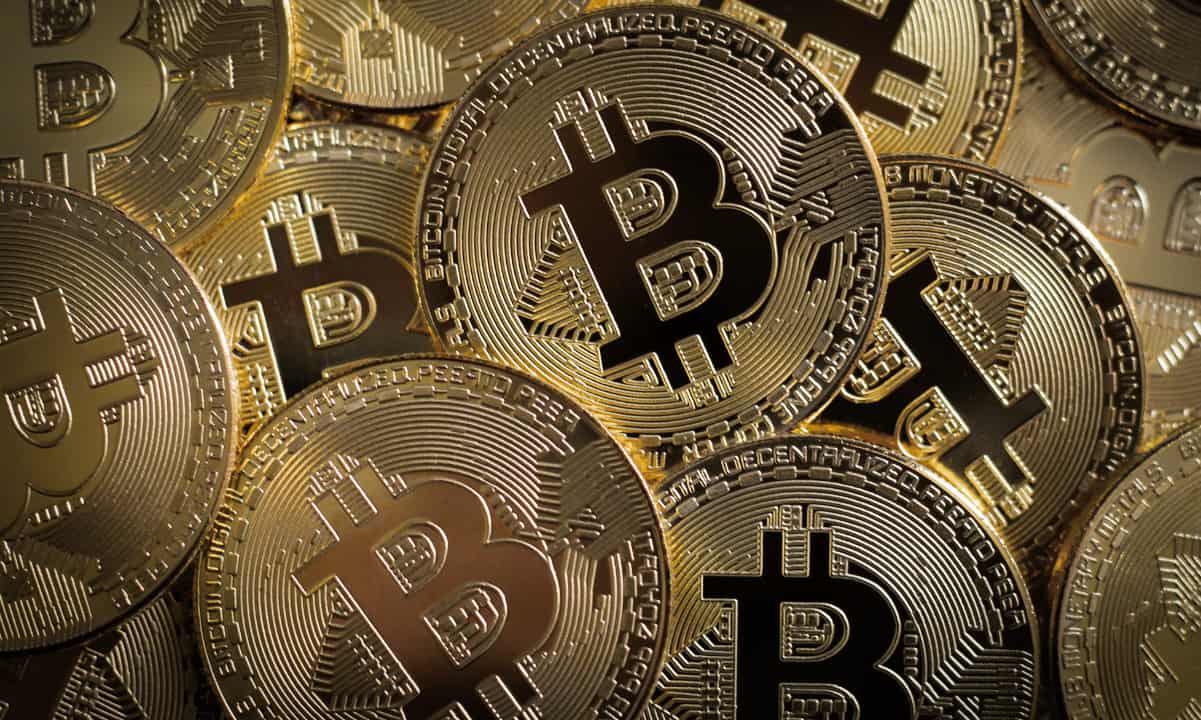 US Jobs Report Exceeds Expectations: What Does it Mean for Bitcoin?

The recent employment figures were published in a report by the US Labor Department’s Bureau of Labor Statistics earlier today. While total nonfarm employment rose by over 400k jobs, the unemployment rate only slightly increased from 3.9% to 4%.

By comparison, unemployment is down 2.4 percentage points compared to this time last year. It’s also only 0.5% above the 3.5% unemployment rate from February of 2020 – before the pandemic began.

The length of time that people are unemployed is also decreasing:

“In January, the number of persons jobless less than 5 weeks increased to 2.4 million and accounted for 37.0 percent of the total unemployed,” reads the report. “The number of long-term unemployed (those jobless for 27 weeks or more) declined to 1.7 million.”

The Federal Reserve has two official mandates: low unemployment, and low inflation. With unemployment looking like a less urgent concern, the Fed may be further motivated to address inflation concerns. In December, CPI inflation reached a near 40-year of 7%.

For the Fed to address inflation, it plans to raise interest rates this March. However, such policy – or even the expectation of it – is known to negatively impact both stocks and crypto alike. When money becomes more expensive to borrow, business is no longer free to invest in real estate, stocks, or any especially risky assets like crypto. As such, money tends to withdraw from the markets at these times.

Following today’s unemployment figures, Bitcoin dipped by 1% to about $37 500. However, it has since surged above $40,300 within hours – a high it hasn’t seen in about two weeks.

PrimeXBT Special Offer: Use this link to register & enter POTATO50 code to get 25% off trading fees.

Report: Over A Third of Nigerians Are Invested in Bitcoin, Crypto