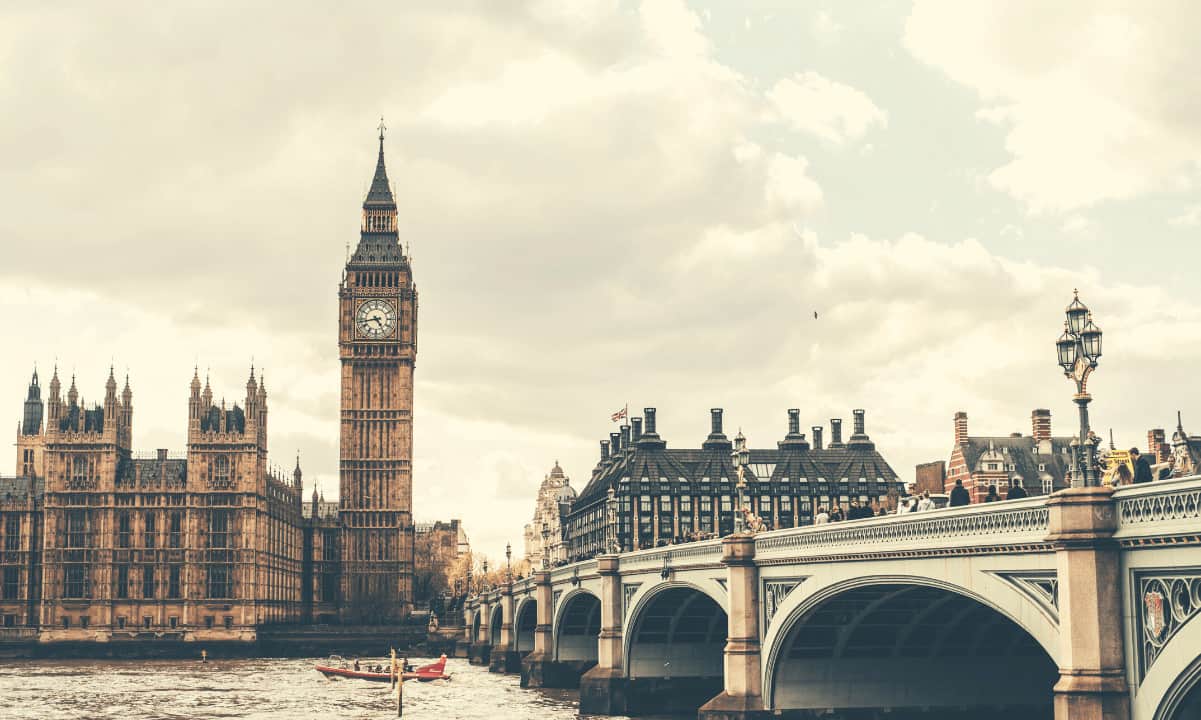 As crypto ownership and interest continue to rise in the UK, the country’s financial watchdog, the Financial Conduct Authority (FCA), is planning to launch a £11m ($15.25 million) marketing campaign to warn young investors about risks associated with crypto investments.

According to the regulator, the ads, which will be targeted at UK residents within the ages of 18 to 30 years, will inform them about the risks involved in purchasing Bitcoin (BTC), as well as other cryptocurrencies.

Commenting on the development, Nikhil Rathi, FCA’s chief executive said the move echoes the government’s previous warnings, stating that crypto investors should be prepared to lose their money given the associated risks.

Notably, the move is part of the FCA’s new business plan, where it intends to commit £120m ($166 million) over the next three years that would see it become both a data and financial regulatory body.

As part of its plans to protect UK investors, the FCA noted that going forward it would be using a more stringent approach in granting new crypto businesses the necessary licenses.

Furthermore, a regulatory nursery system will be set up to monitor crypto businesses in their early stages, to ensure that they comply with laid down regulations.

Rathi added that while the UK is open to crypto-related businesses, it will not tolerate any firms that are not willing to comply with regulatory expectations.

Apparently, all UK government agencies are committed to fighting against efforts to downplay the risks associated with cryptocurrencies.

Last week, the Advertising Standards Authority (ASA), the UK advertising watchdog, noted that the agency will be cracking down on misleading crypto ads asking people to invest in illicit crypto businesses without stating the risks.

ASA’s major target were social media influencers who took advantage of their huge following on these platforms to lure investors into committing huge amounts of funds to risky crypto projects.

Recall that two months ago, the ASA had mandated Luno to take down its Bitcoin ad, where the exchange called on the public to purchase BTC on its platform via ads featured in Tube Stations and London busses.

The ASA slammed the exchange for downplaying the risks associated with cryptocurrencies via the ad, which read: “If you are seeing Bitcoin on the underground, it is time to buy.”

Bitcoin Facing Once Again the Most Critical Level in The Short-term: Missing Retail Power, But Strong Demand Area (Analysis)

Tether to Launch a British Pound-Pegged Stablecoin (GBPT) in July

Robinhood To Launch Its Non-Custodial Crypto Wallet This Year