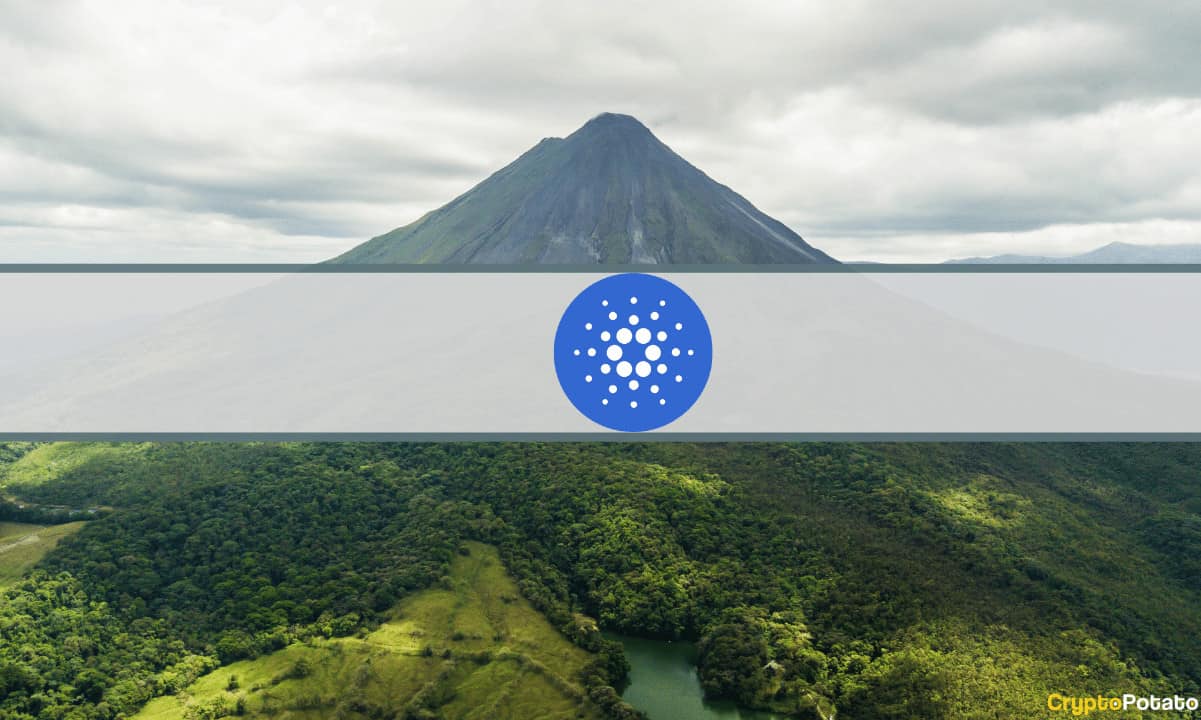 Cardano network has seen notable traction in terms of total locked value (TVL) that has been on a steady rise since the beginning of the year.

The latest stats from DeFi TVL aggregator Defi Llama suggests the total value locked (TVL) on Cardano’s decentralized finance (DeFi) protocols has broken a new high of more than $188 million on March 14. The figures cross $270 million when staked governance tokens are added to the valuation of the proof-of-stake blockchain.

Out of the six platforms contributing to the total value locked on Cardano, the automatic market maker DEX SundaeSwap leads the chart with $113.36 million, followed by a multi-pool decentralized exchange, Minswap with $71.69 million, and non-custodial and banking protocol Meld with $69.01 million among others.

While responding to the rapid growth in Cardano’s TVL, Charles Hoskinson CEO of IO Global (aka “IOG”, formerly known as “IOHK”), said that this is just the beginning. The exec revealed that there are many decentralized finance apps on the network that are anticipating the Vasil hard fork combinator (HFC) event which could result in TVL growing higher.

“What most also don’t understand is that many Cardano DApps are waiting for the Vasil hard fork in June to launch to benefit from pipelining. So it seems we ain’t seen nothing yet on TVL.”

Named after late Bulgarian mathematician and a Cardano Ambassador, Vasil Dabov, the upgrade in question is expected to drop in June. Another upgrade is slated for October. IOG plans to introduce an array of scaling enhancements such as pipelining, new Plutus CIPs, UTXO on-disk storage, and Hydra. The company expects these features will improve Cardano’s throughput and optimize the system to fit in an increasing range of DeFi apps, smart contracts, and DEXs.

In addition to DeFi, Cardano has also witnessed the developments of several non-fungible token (NFT) projects on top of it. In fact, IOG Director Tim Harrison had revealed that more than 500 projects are currently building on the blockchain, and NFT projects account for a lion’s share.

Is Bitcoin A Burden For CPAs To Manage?

How To Restore Our “Value(s)”: An Open Letter To Dr. Mark Carney