Crypto’s Popularity Among American Millennials on the…

SOL Drops 6% as Solana Suffered Another…

How a Bot Gained and Lost Over… 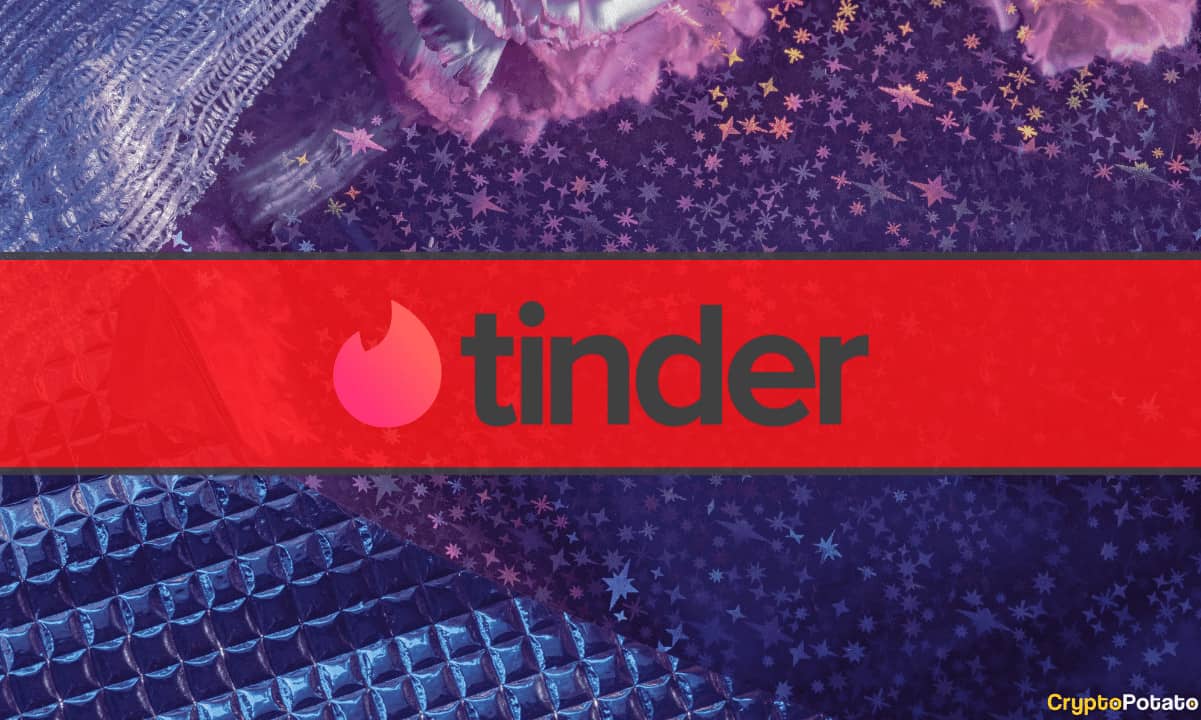 Tinder Distances Itself From Metaverse After Dissapointing Results

Dating giant Match Group has announced several modifications to its management team alongside disappointing second-quarter earnings. The CEO, Renate Nyborg, revealed that heavy investments in the metaverse will now take a backseat.

Tinder’s first foray into web3-related research and metaverse development was previously envisioned by the exec. She unveiled the ambitious “Tinderverse” project after acquiring a video-AI and augmented reality firm – Hyperconnect – last year. However, the CEO of its parent company, Bernard Kim, said the online dating app will take things slow citing “uncertainty” in the space.

Stepping Back from Metaverse and Web3

In a letter to shareholders this week, Kim said  Tinder was able to realize the monetization successes that it typically delivers. In a bid to improve the app’s overall product execution and velocity, the exec instructed the team to evaluate the web3 and metaverse space carefully to grasp more clarity.

“I believe a metaverse dating experience is important to capture the next generation of users, and Hyperconnect has been innovating in this area. However, given uncertainty about the ultimate contours of the metaverse and what will or won’t work, as well as the more challenging operating environment, I’ve instructed the Hyperconnect team to iterate but not invest heavily in metaverse at this time.”

Tinder Coins initiative is yet another initiative that the firm plans to scrap. It first floated the idea of a virtual currency in October 2021. The goal was to encourage users to spend more time swiping, scrolling, and subsequently spending real money on the dating app in the US.

The in-app currency was part of its efforts to create an experience beyond just its traditional “swipe right” method. The feature was then soft-launched in February this year.

Kim attributed Tinder’s Q2 performance to “disappointing execution on several optimizations and new product initiatives.” Shares of the app was down by 22%.

It recorded a 12% year-on-year growth in total revenue in the second quarter, climbing $795 million while it was operating a loss of $10 million due to impairments relating to its Hyperconnect acquisition.

Bitcoiners Are Building The Future They Want To See: Experiences From 30 Bitcoin Meetups

BTC-e Operator Who Used Bitcoin to Launder $4B Extradited to U.S. to Face Charges