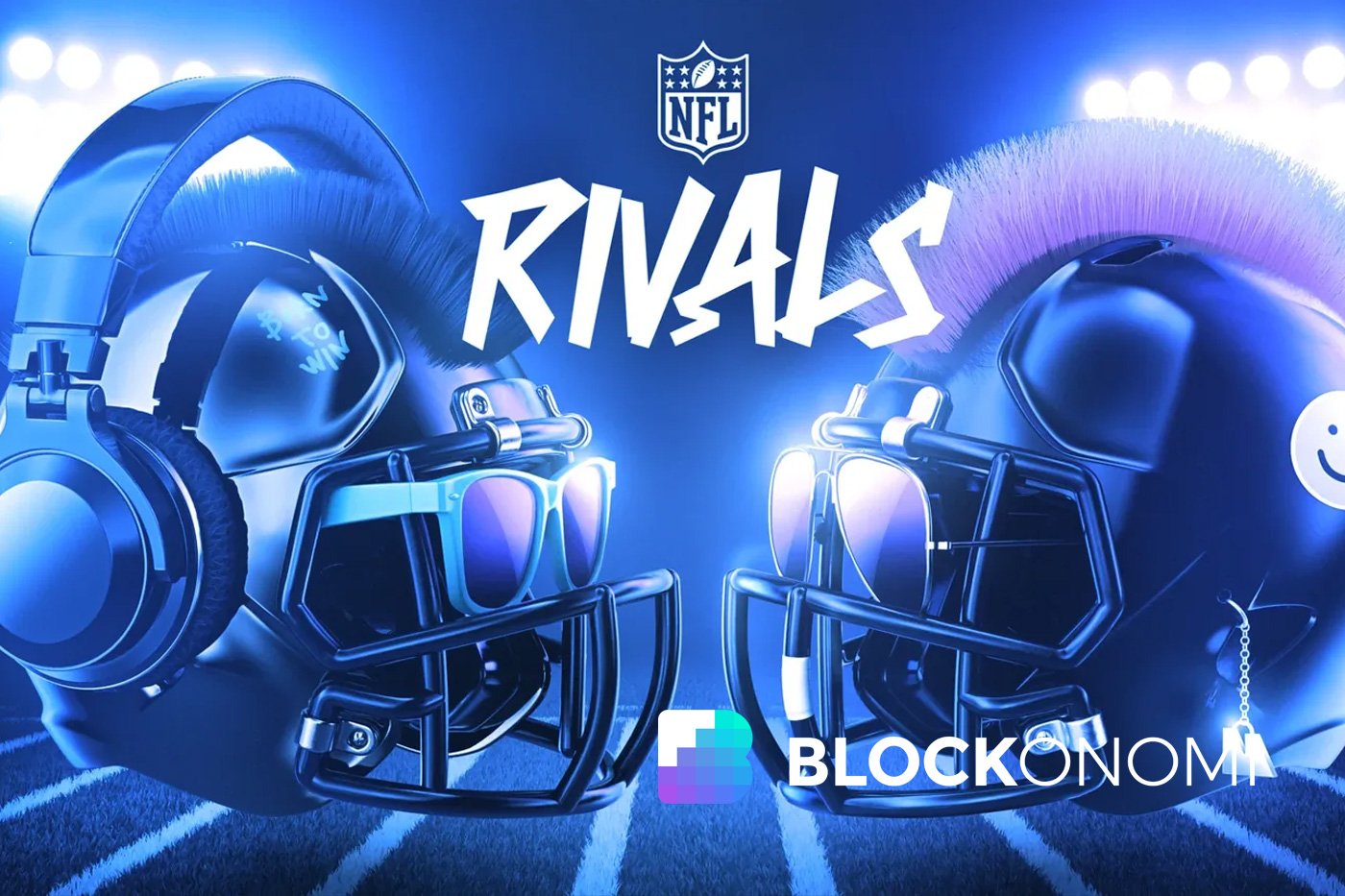 The National Football League, the premier professional American football league, announced the buildout of a blockchain-enabled game in strategic partnership with Mythical Games, an innovative game technology developer and publisher.

Dubbed “NFL Rivals,” the game simulates the real-word NFL games with the league settings and the number of the teams.

The football game will contain all 32 teams and all football players in the form of NFTs.

Users’ mission in this full-field football adventure is to be the general manager of a league team, and they will be in control of their squad to make the most of the team’s attributes and established formations.

There are two gameplay modes: solo and non-live PvP (player versus player). In the solo gameplay mode, a player will set his/her team in competition with an established NFL lineup.

While in the non-live PvP gameplay mode, players can enjoy team competition amongst players of two different teams. In each match, players can choose their play and hit hard to score a touchdown to win the match.

The NFL is among the key partners of Mythical Games.

In November, Mythical successfully secured $150 million from 32 Equity, the league football-focused strategic investment firm, in the Series C round funding.

“We’re really bullish on the potential of blockchain technology to drive future fan engagement…We look at this as a real long-term opportunity.”

According to Ruggiero, the debut of NFL Rivals will foster a sense of connection among NFL fans, and he believes that there is a lot of room for growth for NFTs in the wider video game industry.

Rugguerio also highlighted in-game items as well as additional benefits as significant parts of the game, which will soon be implemented in the near future.

NFL Rivals will have both a play-and-earn and a play-and-own aspect. Players will be able to earn tokens and NFTs by performing in-game activities or winning matches.

The team did not provide any additional information about the earning token mechanism, other than the fact that Ethereum-based tokens are in the works.

Play-to-Earn has made progress in recent years, along with NFT. The current period challenges the future of the industry due to players’ interest in games, the lack of quality P2E games, and the market’s unpredictability. This limited scenario forces transformation.

Blockchain gaming requires a new direction, whether it’s a new powerful trend or an expansion of established game formats. Play-and-Own could be that as it values true ownership.

Most traditional games don’t let players own digital items, monetize game creations, or resale digital assets, which frustrates gamers who have committed time and money in a game.

In games with user-generated content, users can’t verify the provenance of virtual things, which can lead to fraud and reduce player spending and creation.

Gaming is Huge For Sports

NFT and blockchain breathe new life to the whole gaming ecosystem and shape the next-generation of gaming.

Everything is just beginning – we’ve switched to a fairer and more secure game approach, resulting in more engaged players and better player benefit. By starting players as guests, they invest more time and money and get more.

Any digital object a player receives in a blockchain-enabled model has real-world value and may be traded or sold if the model enables such capabilities.

Ownership brings pride, security, and respect. People care for what they own. The game grows as more players care about it.

The NFL’s efforts in creating this game demonstrate that significant investors still see a lot of potential in it.

Move-to-Earn Stepn Moves Out of China, Looks to Wider Market

Bitcoin And The Soul-Seeking Of Humanity

NFT and Crypto Games Outperformed DeFi Amid Market Selloffs in May: Report