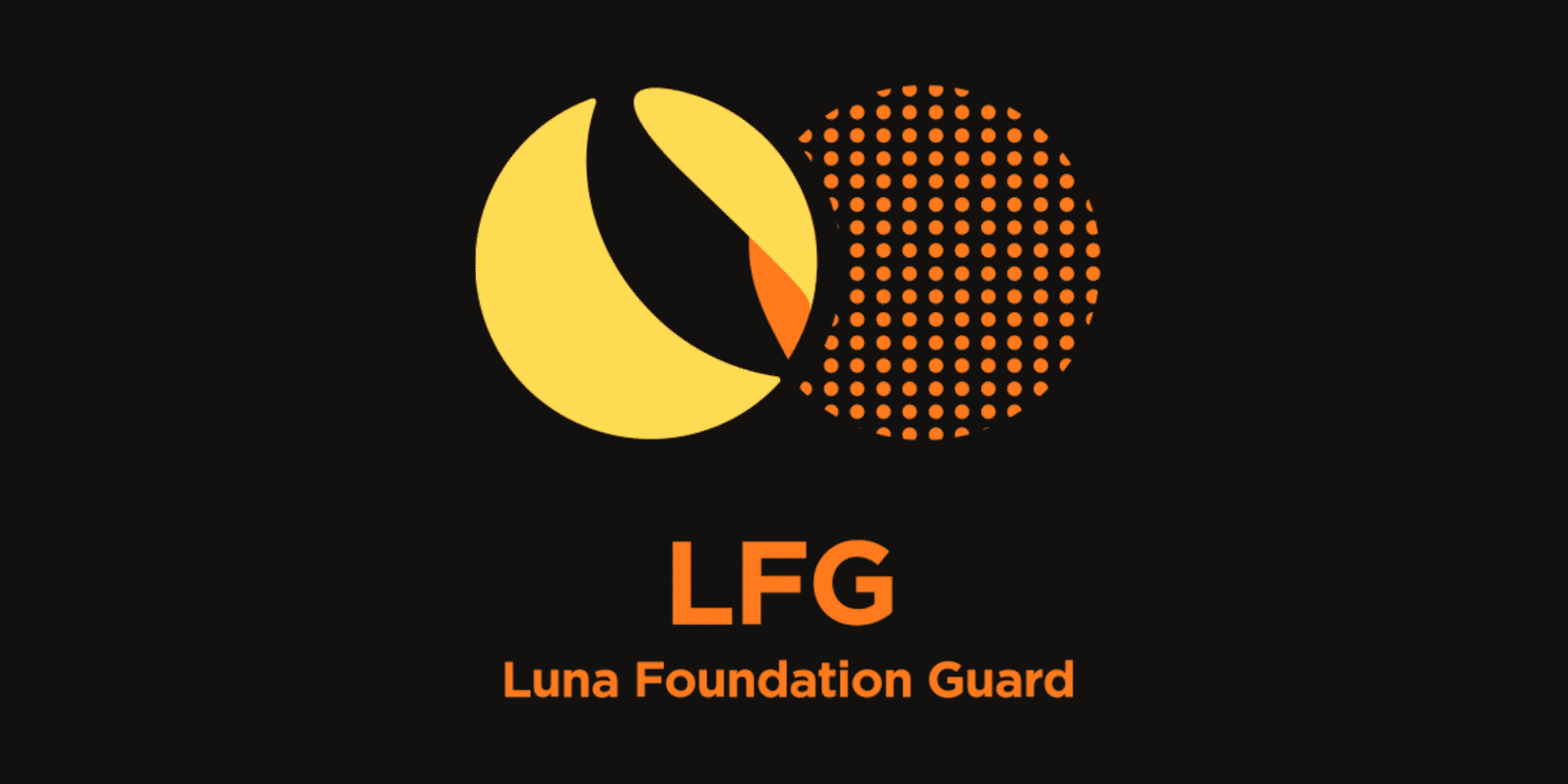 Terra’s LFG Buys Another $1.5B of Bitcoin for the $10B Stablecoin Reserve

With the goal of promoting and developing a decentralized economy through the non-profit organization, Terra created the Luna Foundation Guard (LFG), which has been a massive support for the network since its inception in January this year.

The LFG was critical in saving the Anchor protocol when its treasury was on the verge of depleting to nothing.

Due to the bearish pressure in December 2021 and January 2022, the lending protocol noted decreased borrowing but had to continue paying out its higher than the industry standard “Anchor” rate of 20% APR to the depositors.

As a result, the Dapp started losing its reserve. That’s when the LFG replenished the protocol with $450 million to extend the payouts for another couple of months till the protocol was back to making more than it was rewarding.

Thus, after successfully saving the Anchor protocol, Terra decided to use the foundation to build a $10 billion reserve for its stablecoin TerraUSD (UST) in Bitcoin.

The network took this decision after raising $1 billion through a private sale of its LUNA token earlier in February.

Since then, about 42,558 BTC have been added to the said treasury along with the addition of multiple other assets, including 1.69 million LUNA, 1.97 million AVAX (Avalanche), 26.28 million USDT (Tether), and another 23.56 million USDC (USD Coin).

Further building the treasury, the LFG purchased another 37,836 BTC worth $1.5 billion on May 5, taking the total reserve balance of the Luna Foundation Guard to over $3.18 billion.

This recent acquisition also resulted in the LFG becoming one of the top 10 Bitcoin holders in the world.

Making records seems to be Terra’s new year resolution, as in 2022 alone, it has made some significant achievements.

In doing so, it surpassed the Binance Smart Chain (BSC), which had been dominating that spot for over two years now.

Secondly, its native stablecoin, TerraUSD (UST), became the third biggest stablecoin in the world and the only algorithm-backed stablecoin to do so.

Furthermore, this year, LUNA also made its way into the top 10 biggest cryptocurrencies, holding a market cap of over $27.7 billion, inching closer to flipping XRP’s $29.1 billion market cap.

However, this might be a little difficult for the altcoin to achieve since, on the charts, LUNA isn’t performing that well.

Thus, trading at $79.94 at the time of writing, LUNA will need to note much more bullishness from the market and its investors in order to mark another ATH and flip XRP to become the sixth biggest cryptocurrency in the world.

Twitter Receives $7.2B in Equity Commitments from Binance and 17 Other Investors

Another Way To Think About Bitcoin’s Value

BTC Fights With $21K But is Another Drop Coming? (Bitcoin Price Analysis)