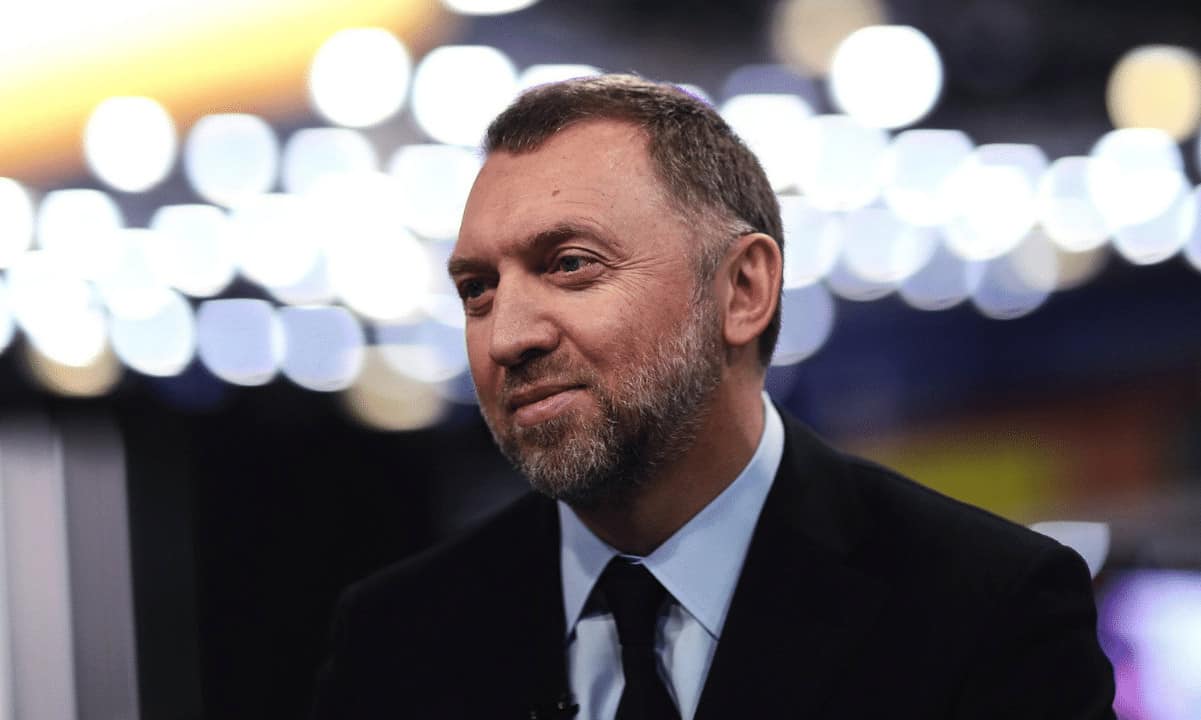 The Russian oligarch Oleg Deripaska blamed the Bank of Russia for its strict regulations imposed on digital assets. In his opinion, the central bank obstructs the citizens from involving in cryptocurrencies like Bitcoin.

Russia Should Add BTC As a Payment Method

One of the wealthiest Russians – Oleg Deripaska – used his Telegram account to criticize the Bank of Russia on its crypto stance. He surmised that the country should add the primary cryptocurrency as a payment method, giving an example with the Latin country of El Salvador, which already laid the foundations:

”Even poor El Salvador, known for being close to oft-mentioned Honduras, has realized the need for digital currencies and taken a simple path, recognizing Bitcoin as a means of payment.”

Furthermore, the oligarch outlined Russia’s need to execute business deals effectively with the rest of the world and urged the central bank to adopt a ”real financial instrument enabling independence in foreign trade settlements.”

Oleg Deripaska, the founder of the largest charitable foundation in Russia – Voloe Delo, was once the richest man in the country but lost the first spot after the financial crisis in 2008. The industrialist is also the founder of Basic Element. As of June 2021, Forbes estimates his wealth at $4.8 billion.

But despite his charity activities and business achievements, Deripaska caught the attention of the United States Department of the Treasury. In April 2018, the US authorities accused him of threatening the lives of business rivals, taking part in extortion and racketeering, and illegally wiretapping a government official.

As CryptoPotato reported, the officials in the largest country by landmass have decided to legally recognize cryptocurrencies as properties. This legislation would mean that crypto investors with exceeding transactions of 600,000 rubles ($8,184) per year must declare them in front of the authorities.

Another point of the bill would be a 13% tax on gains made from such investments. If implemented, the law will require investors who fail to disclose the necessary information to be slammed with a 10% fine of the undeclared amount.

Furthermore, the bill indicated that a severe 40% penalty would be issued to people who try to escape the stipulated tax or to those who make incomplete payments.

Even though the regulations may sound strict, the initiative would grant Russian crypto owners the right to legal protection.