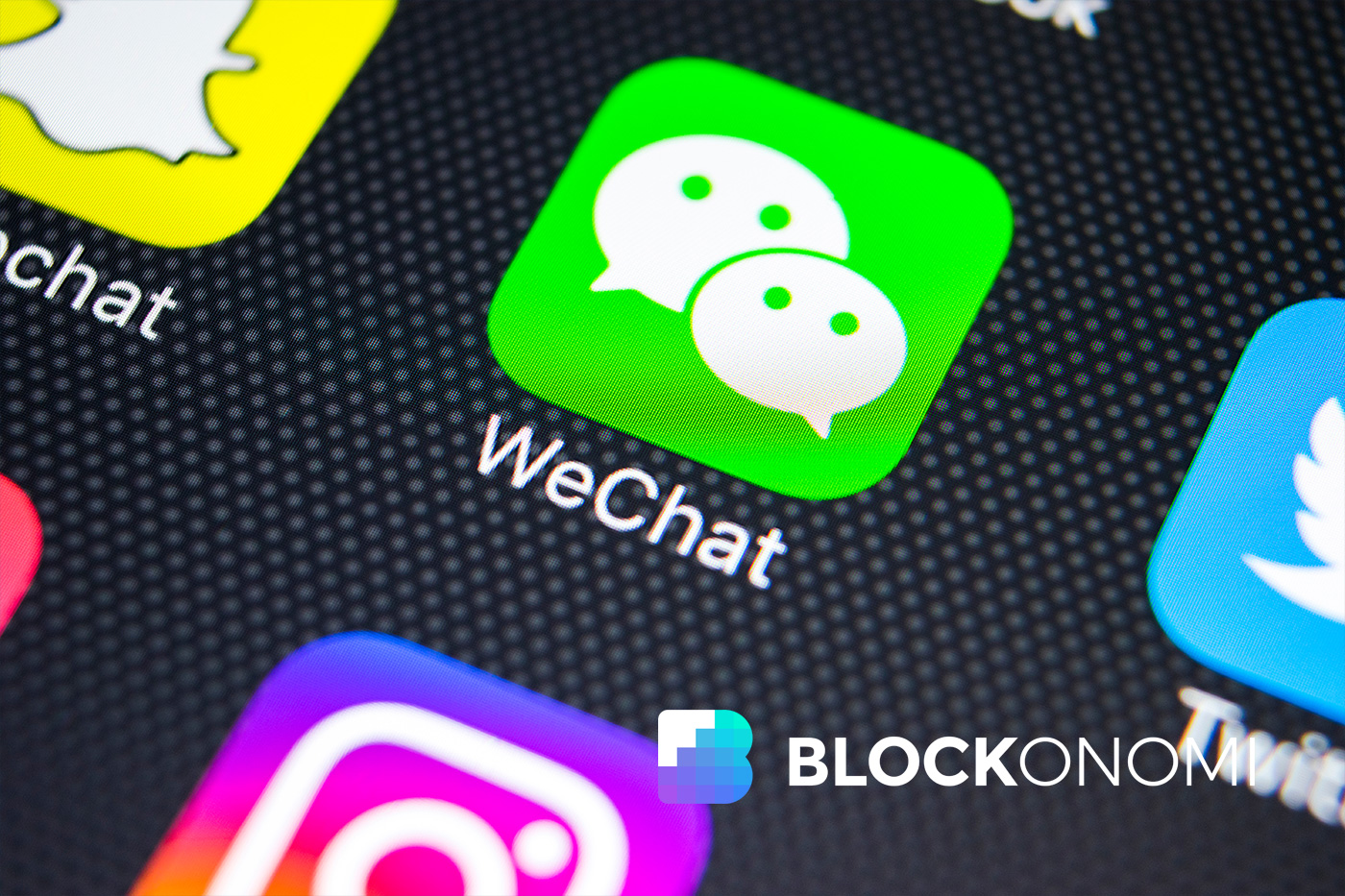 China remains one of the countries enforcing stringent regulations on cryptocurrencies and NFTs. Authorities claim to have implemented highly stringent and repressive crypto mining policies in 2021.

Following the government’s crypto crackdown, people began to question if non-fungible tokens, or NFTs, would follow.

For the time being, there is still unpredictability, NFT-linked enterprises are functioning with caution, and the digital asset is in the shadows.

In the face of cryptocurrency’s worst days, some organizations have taken serious efforts to eliminate NFT from their scope of work, with WeChat being the most recent name.

“According to relevant national regulations, in order to prevent the risk of speculation in virtual currency transactions, the WeChat public platform has recently standardized and rectified public accounts and small programs for speculation and secondary sales of digital collections,” stated the WeChat team.

Several WeChat accounts have been suspended, according to the most recent reports.

The social media giant is alleged to have terminated some accounts associated with NFT due to a lack of policy clarity and concerns about authority constraints.

Xihu No.1 and Dongyiyandian are two well-known NFT projects in the market that have been officially banned.

Not just WeChat, but another digital site has committed a similar act.

WhaleTalk, a decentralized cryptocurrency communication platform supported by tech giant Ant, has modified its policy to impose sanctions on the use of OTC trading desks to trade NFTs.

It is important to note that there is no restriction on NFTs, but there are constraints on NFT speculation.

The platforms’ aforementioned actions are the result of an evident failure to comply with NFT collecting. They have begun to be forceful in dealing with infractions in order to avoid further consequences.

Many IT titans are concerned about the rise of illicit transactions and bot trading on the NFT platform and have taken action.

In China, cryptocurrencies are not legal. Because mining consumes an excessive amount of energy. The country is also concerned about the increased pollution that will arise as a result of this activity.

Many bitcoin miners have been forced to close due to China’s laws. The value of cryptocurrencies, particularly Bitcoin, has plunged over this period. This left a momentous impact on the cryptocurrency industry.

WeChat and WhaleTalk are two of the world’s world’s leading companies. These companies have updated their policies to limit transactions with non-fungible tokens (NFTs) and, of course, to be in compliance with legal concerns.

Big firms are exceedingly cautious when it comes to digital assets. Tencent Holdings and Alibaba Group Holdings are tightening the rules governing non-fungible tokens (NFTs) on their platforms.

According to the site’s updated terms of service, Ant Group’s NFT Jingtan will notify authorities if a user is discovered to be coordinating transactions outside of the platform in a manner that involves illegal activity.

Customers who use specialized software to get digital collections during transactions, as well as those who engage in money laundering and fraud, will be reported to the authorities.

Any domestic or global companies that operate in support of cryptocurrency transactions would be held accountable under the comprehensive cryptocurrency ban issued in September 2021.

As a result, recent policy adjustments by corporations are intended to prevent government repression.

Although China has banned cryptocurrency, the Beijing government has not outlawed NFT. Alibaba and Tencent can still file for additional NFT patents in 2021.

Regardless of containment policies, the popularity of digital relics has resulted in an increase in price speculation as well as potential fraudulent conduct in China.

China’s two leading major media platforms, WeChat and WhaleTalk, are at risk of a government crackdown. The restriction of NFT activities is their survival orientation in order to keep their businesses.