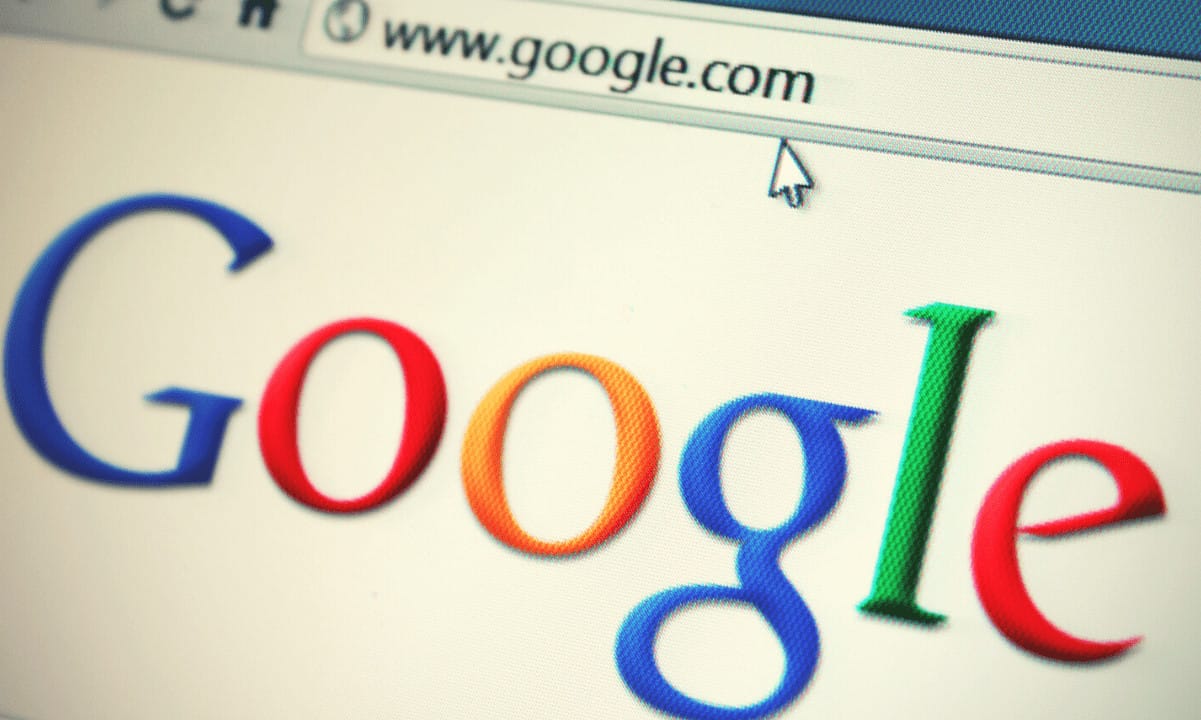 El Salvador’s decision to become the first country to make bitcoin a legal tender within its borders has caught the attention of the world. The global Google searches with the name of the small Central American nation have gone through the roof towards a new yearly high.

What Happened in El Salvador in a Week

With a population of around 6.5 million (as of 2019), El Salvador is a relatively small country located in Central America that has Honduras, Guatemala, and the Pacific Ocean as neighbors.

The nation’s economy has struggled for years following corruption and downright wrong decisions, but the 46th and current President, Nayib Bukele, who took office on June 1st, 2019, aims to change this.

His way is quite unorthodox, one might say. Instead of following the traditional methods advertised by global organizations like the IMF, he shocked the world last week during the 2021 Bitcoin Conference by announcing that he will introduce a law to make BTC a legal form of money in the country.

The development became official a few days later when 62 out of 84 votes went in favor. Additionally, El Salvador plans to address the ongoing environmental concerns by mining BTC by using the thermal energy of the country’s volcanos. And all of this transpired in the span of just one week.

This eventful week has garnered the attention of the world. Aside from large organizations and institutions, like JPMorgan, the IMF, and BIS, commenting on the matter, regular people have become curious about El Salvador and its plans, according to data from the largest search engine.

“El Salvador” queries on Google have skyrocketed in this particular week. As the graph below shows, the projected searches will go to a new yearly high.

On the other hand, the bitcoin searches, which went to a new high in mid-May following the Tesla and Elon Musk announcement, also spiked in this historical week for El Salvador. However, they have risen just slightly, which could suggest that BTC has (so far) done more for El Salvador than the other way around.