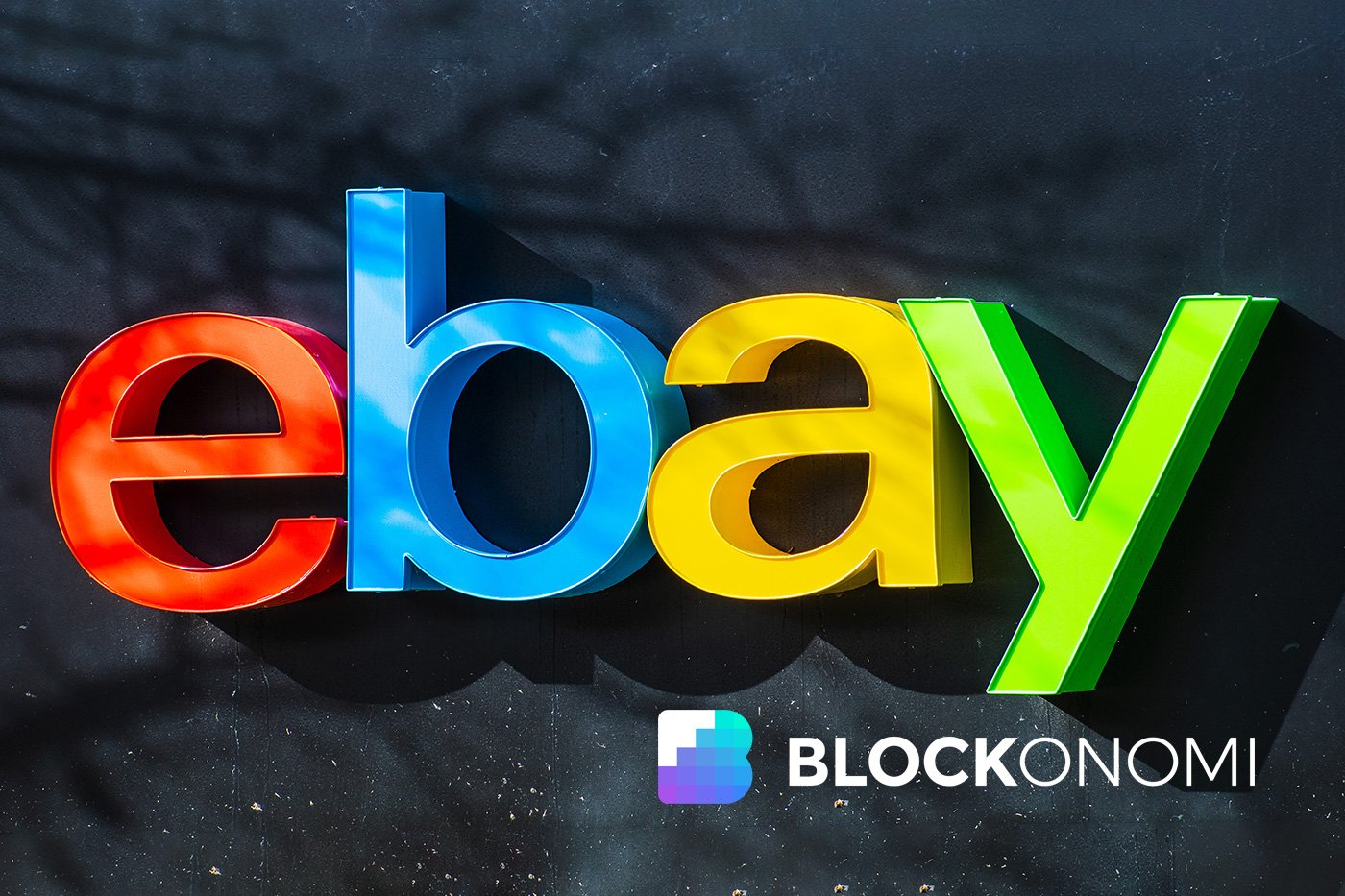 Watch out world, eBay is ramping up for expanded blockchain and NFT operations.

eBay Inc., the global ecommerce giant behind the leading online marketplace eBay, officially made a debut in the NFT space with the support of Canadian hockey legend Wayne Gretzky.

The company announced Monday its partnership with OneOf, an innovative NFT platform for sport and music in order to launch of an NFT Collection, dubbed “Genesis,” on the platform.

Inspired by Wayne Gretzky, the collection includes 13 limited-edition digital collectibles featuring the NHL icon, with each of the edition classified under four different tiers: Green, Gold, Platinum, and Diamond.

The price of each item therefore varies, ranging from $10 to $1.1500. Those who like this collection can purchase their favorite NFTs by fiat money. At the time of writing, all NFTs in Gold, Platinum, and Diamond tiers were sold out.

Dawn Block, vice president of collectibles, electronics and home at eBay outlined in a statement:

“NFTs and blockchain technology are revolutionizing the collectibles space, and are increasingly viewed as an investment opportunity for enthusiasts,” “Through our partnership with OneOf, eBay is now making coveted NFTs more accessible to a new generation of collectors everywhere.”

Polygon is on The Prowl

eBay’s NFT collection is powered by Polygon, a layer-2 solution for Ethereum scaling and infrastructure development.

Polygon network is one of the best optimal solutions for NFT and DeFi projects like Beefy.finance or Curve due to its high-frequency and low-value transactions.

eBay’s move surprised many, especially given the severe uncertainty in both the NFT and cryptocurrency sectors.

However, eBay’s motive was not established overnight. Since 2014, the global trading platform has been focusing on blockchain developments. At the time, eBay attempted for the first time to integrate Bitcoin payment into its platform.

Since eBay continued to express bullish views on cryptocurrency from 2017 to 2019, it was evident that cryptocurrency payment was the company’s major focus.

In addition, the team has formally confirmed in May 2021 that the company would be introducing additional features to enable the buying and trade of NFT collectibles on the platform.

Many claim that eBay might be late to the NFT party.

But the party indeed has just begun. NFT grew rapidly in 2021 and the early months of 2022, when enthusiasts spent large sums of money on works of art and other digital items, some items even sold for millions of dollars.

At this time, the NFT industry has not been in a good place due to the widespread impact of the cryptocurrency market as a whole.

With a customer base of over a hundred million people worldwide, the corporation has the potential to extend the mania even farther.

Furthermore, additional major participants in the sector are unlikely to follow eBay into the NFT competition in the near future.

eBay tapping into the NFT space gets people concerned about the late comer Amazon. E-commerce platforms are thriving like never before, and all indicators show that the trend will continue.

eBay is currently the second largest e-commerce platform in the United States, with Amazon unquestionably leading the way. In an interview with NBC in April, Amazon CEO Andy Jassy stated that the company has not yet been involved in the cryptocurrency market or acquired any NFTs.

However, the CEO stated that he believed in the future expansion of the crypto business and digital assets and affirmed the potential of the creation of an NFT trading service.

Indeed, the retail behemoth’s intention to join the cryptocurrency sector was uncovered in November of last year, when the business released a continual recruitment post for experts with experience in the fields of blockchain and DeFi.

Features that Make the Railgun Smart Contract System So Powerful