CryptoCom Removes DOGE, SHIB, and 13 Other…

We Need To Encrypt The Peer-To-Peer Layer…

It Is Time To Turn The Tables…

Does The Wisdom Of Bitcoin Come From… 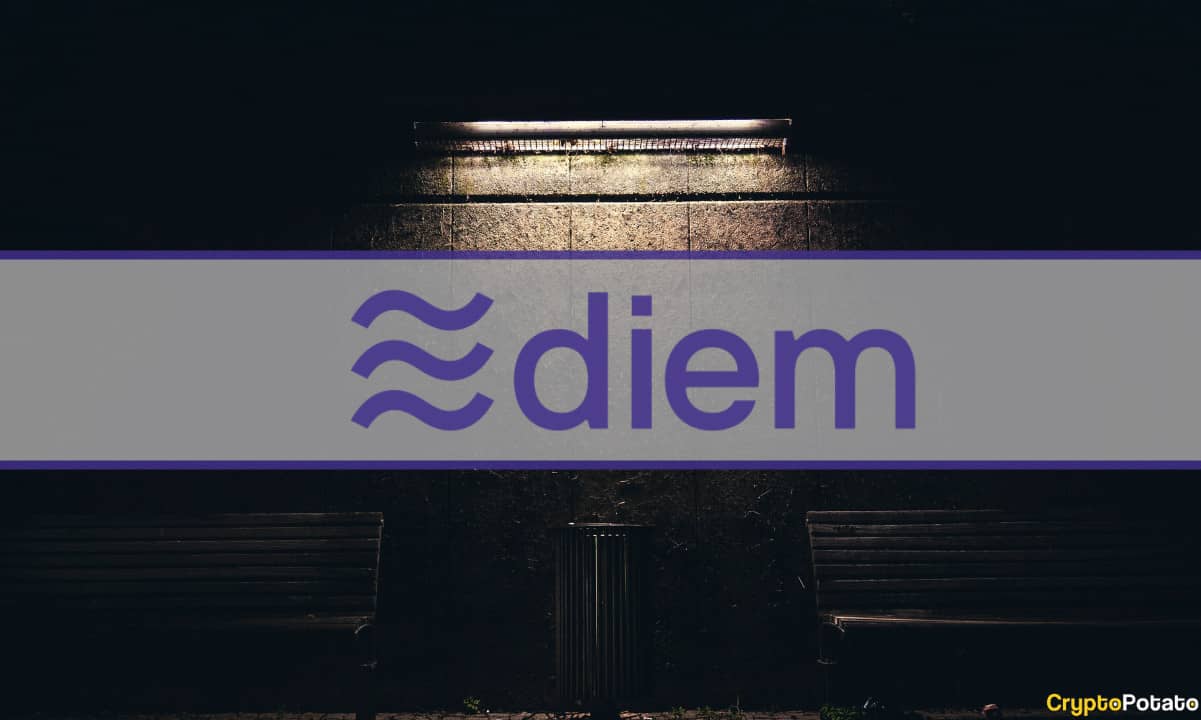 Over the years, it changed its concept, mission, and core idea several times, while watchdogs claimed it works against financial sovereignty and monetary stability. Additionally, there were worries concerning the lack of privacy, given Facebook’s history.

Despite the various transitions, which the project went through to remain relevant, the group behind Diem ultimately had to sell its intellectual property and technology assets to the American financial institution – Silvergate Bank. Thus, Zuckerberg’s idea to launch a single global digital currency failed rather painfully.

The Birth of Libra

It all started in June 2019 when Morgan Beller, David Marcus, and Kevin Weil created Libra – a digital asset project backed by Facebook. Initially, it was intended to issue a stablecoin as the team behind it raised hopes it could grow to become a global payment method.

The initiative was met with mixed feelings from the crypto community. Being backed by arguably the largest social media company attracted significant attention but not always in a positive way. While there were some that believed in the project, the majority doubted if such an ambitious idea will ever see the light of day.

At one point, even the Bank of England (known as a keen opponent of the cryptocurrency universe) argued that “Libra has the potential to become a systematically important payment system.”

In September 2019, Mark Zuckerberg (Co-Founder and CEO of Meta/Facebook) assured that the stablecoin would not be released without obtaining approval from the American watchdogs. Shortly after his announcement, financial watchdogs from France, Germany, and other G20 nations rallied against Libra, saying the currency poses significant risks to investors and could be employed in money-laundering schemes.

The former President of the United States – Donald Trump – also raised his concerns regarding the project. As a passionate supporter of the American dollar, he opined that Libra might harm the “only one real currency” of the USA.

As a result, numerous partners started to abandon the project as PayPal was the first company to leave. Moreover, even legal issues came to focus as an insurance company carrying the name Libra claimed ownership over the Libra trademark. These were among the first signs that the project might not work as intended.

From Libra to Diem

Despite the criticism, Zuckerberg continued to support the idea. He even defended it at a Congressional hearing but saw little-to-no success, and the project remained a thorn in watchdogs’ side. To distance it from the original concept, the team changed Libra’s name to Diem (the Latin word for “day”) in December 2020.

Back then, Stuart Levey – CEO of the Geneva-based Diem Association – confirmed that the change comes as a direct consequence of the regulatory hurdles. He added that “the original name was tied to an early iteration of the project that received a difficult reception.” Levey further disclosed that the Diem currency would operate a signal dollar-backed token.

Last year, several developments hinted that the asset could finally see the light of day. In April 2021, the team behind announced it would roll out its stablecoin by the end of the year without specifying an exact date.

A month later, the Diem Association joined forces with the American crypto-friendly bank – Silvergate Bank. Both parties planned to launch a stablecoin pegged to the American dollar. The former also relocated from Switzerland to the United States, which was regarded as a step in the right regulatory direction.

In August, David Marcus – board member of the Diem Association – disclosed that the blockchain project had fixed its issues with US regulators as it had secured licenses in nearly all states. Unlike Donald Trump, he opined that the existence of such a stablecoin could benefit those who lack financial services and help the US maintain the dollar’s power as the world reserve currency.

Regardless of all the promises and adjustments, months passed by, and there was little-to-no information coming from the project, except for one more worrying sign. At the start of December 2021, David Marcus, the project’s head, said he will leave at the end of the year. This resulted in a lot of speculation about Diem’s future. However, this time it wasn’t about when it will launch but more of if it ever will.

What many considered as inevitable at this point happened in January 2022 when Meta’s (renamed from Facebook) crypto project revealed that it was considering the sale of its assets to return capital to its investors. Diem also got into discussions with investment bankers about how best to sell its intellectual property and help developers find new places to work.

Apart from Meta, which owned the majority of the venture’s stake (about 30%), some of the other prominent association members included Andreessen Horowitz, Ribbit Capital, Union Square Ventures, and Temasek Holdings Pte.

Shortly after the initial reports, Silvergate Capital Corporation acquired the intellectual property and other technology assets related to the Diem Association for more than $180 million. This came less than a year after the US financial institution backed Meta’s project. Speaking on the matter was Alan Lane – Silvergate’s CEO:

“We are grateful to Diem and the community of engineers and developers who created this technology and have advanced it to its current evolution. Silvergate is committed to continuing to foster the open-source community that supports the technology, and we believe that existing contributors will be excited about our vision going forward.”

In the aftermath, Diem (created as Libra) went from enthusiasm to criticism, from excitement to regulatory backlash, from high hopes to transform the monetary network to a silent end. And it all happened in two and a half years.

PrimeXBT Special Offer: Use this link to register & enter POTATO50 code to get 25% off trading fees.