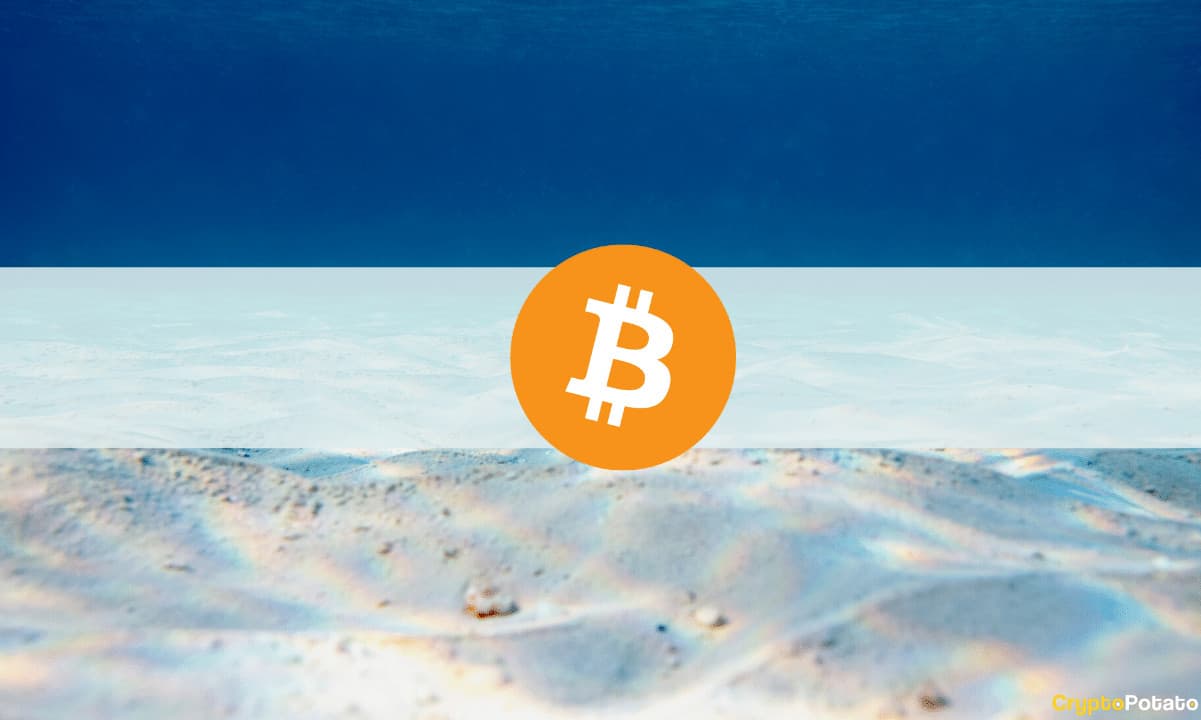 As Bitcoin spiked through the resistant level of $23,000 after dipping below $19,000 recently, many expected that the breakout signaled a short-term relief rally.

Glassnode’s weekly report predicts that the primary cryptocurrency is forming a “genuine bottom” as its current realized value is around $22,000. In the meantime, on-chain data has shown that the unrealized loss of Bitcoin holders has reached a level in history that could suggest the bloodbath is near the end.

The Bottom Is Near

Glassnode found that the primary cryptocurrency has always been in the bear market whenever it trades below its realized price. Time spent below such a level ranges from 157-days from 2011 to 2012 and 301 days from 2014 – 2015 to 301-days in 2018. So far, in 2022, Bitcoin has only spent 35 days below the realized price – a metric that indicates the on-chain cost basis of the Bitcoin supply.

Another metric that indicates the relative strength of the asset is the unrealized loss. It shows the severity of the market wipeout as well as the percentage of holders underwater. During the violent market pullback between May and July, the unrealized loss of BTC sat between $165B and -$198B, accounting for 55% of the equivalent market capitalization. The percentage is above the level recorded in the 2020 crash but still below the magnitudes in the lows of the 2018 bear market, as it signals the market bottom is possibly in its making.

During previous cycles, the signal of market recoveries always came with a sharp rise in the number of short-term holders having their positions in profit, Glassnode said. Similar to the past, when Bitcoin was at cyclical bottoms, no short-term Holders, at present, are in profit as the asset’s price has dipped under most of their acquisition prices. It means we are at an accumulation zone from which the market could bounce back speedily.

From other bear markets in the past, the analytics firm noted that a deep capitulation event had to occur as the final nail in the coffin for flushing out all remaining marginal and creating seller exhaustion. Two events as such arose during the Luna meltdown, triggering total realized losses of $27.77B and $35.5B over a 30-day window, respectively. The firm concluded that a bottom formation is possibly underway after such a size of liquidation.

A newly released report by Grayscale Investments, which also compared the current bear market with others in the previous cycles, deduced that the ongoing crypto winter could last for another eight months if it follows the same pattern as demonstrated in the past.

The asset manager believed the current time represents the best buying opportunity and added that regardless of the severity of each bear market in history, the industry has always recovered stronger than before.

There Is No Such Thing As A “Lightning Wallet”

Why Bitcoin Mining Is Taking Off In The Lone Star State

How A Bitcoin Standard Makes The World A Better Place