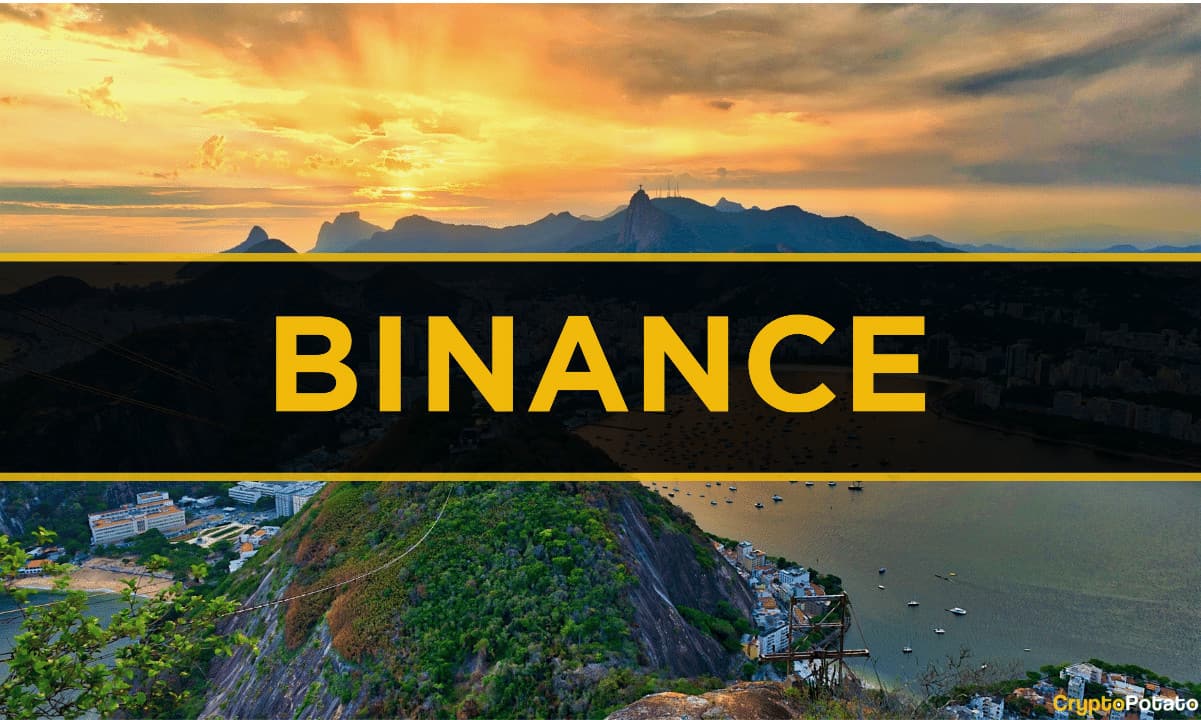 Maximiliano Hinz – top executive of Binance Latin America – argued that the spiking inflation is the main reason why the largest cryptocurrency exchange has amassed more clients in recent months. Another factor is the historically strong dollar, which has weakened other fiat currencies from emerging markets.

Over the past few years, numerous experts and celebrities advised that investing in bitcoin amid the inflationary crisis is an appropriate strategy that could preserve one’s wealth. Such examples are MicroStrategy’s Michael Saylor, Jordan Peterson, Barry Sternlicht, Paul Tudor Jones III, and many more.

In a recent interview for Reuters, Hinz said that the growing client base of Binance comes mainly from Latin American-based users. The key reason is the galloping inflation and the monetary distress in that region:

“Now that we are seeing inflation ramping up worldwide, we are seeing that more and more people are seeking cryptocurrency, like bitcoin, as a way to protect themselves from inflation.”

Hinz outlined Argentina as a typical example. The annual inflation rate surpassed 90%, while political chaos, unemployment, and poverty also reign in the nation. As such, it is no wonder that Argentines make up most of Binance’s new customers. Residents of Brazil and Mexico (where economic issues are significant, too) follow shortly after.

Numerous studies have estimated that cryptocurrency adoption rises in countries where the majority of the population is not wealthy and lacks basic access to financial services.

Many people point to BTC’s unique nature of having a limited supply of 21 million coins ever to exist as the main reason to invest in it. Moreover, the production speed declines every roughly four years after an event called the halving. As such, basic economic theory suggests that when a certain asset is more scarce and the demand for it remains the same or increases over time, its USD price should follow suit.

Who Supports That Thesis?

Michael Saylor – Executive Chairman of MicroStrategy – has labeled BTC as the best financial instrument in times of surging inflation numerous times. Last year, he advised the residents of Turkey (a country with a depreciating fiat currency and shuttered economy) to convert their Liras into the digital asset if they want to “thrive.”

Billionaire hedge fund manager – Paul Tudor Jones – is a prominent BTC bull, too. He believes it is even superior to gold as an inflation hedge.

Starwood Capital Group’s Co-Founder – Barry Sternlicht – admitted purchasing Bitcoin and Ether to protect himself from the adverse financial situation. Speaking of BTC, he explained he holds it because it is decentralized, and governments could not touch such possessions.