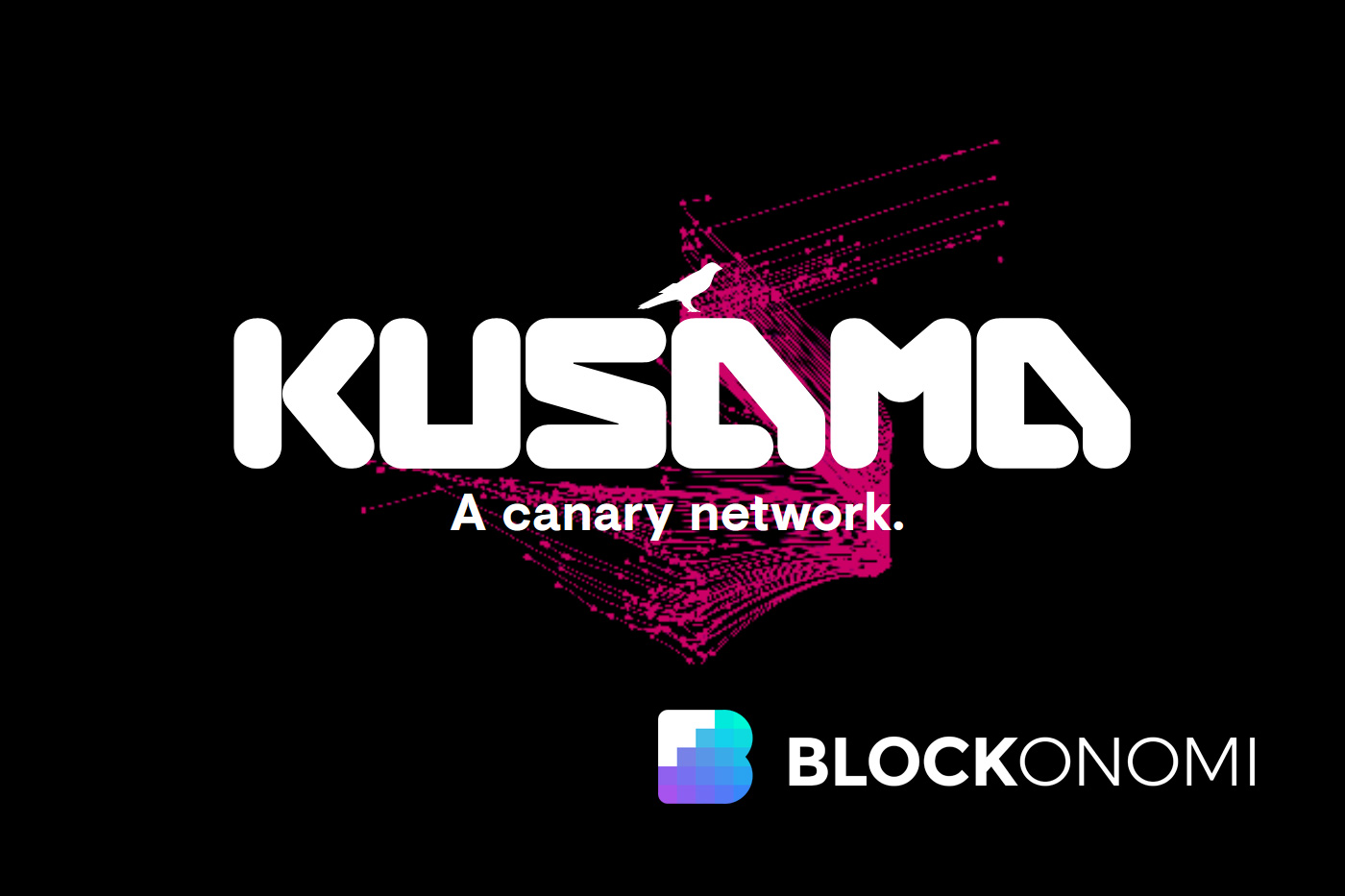 Altair Crowdloan Launches On Kusama: Backed By Founder Of Acala

Parachain auctions on Kusama are getting hot!

Following ongoing user expectations, Altair officially joined the Kusama network to win a parachain spot. As recently reported, on the first day of the launch, Altair raised nearly 6,000 KSM, showing that they are gaining huge support from loads of users.

Named as one of the fastest rising stars in the Kusuma galaxy, the Altair DeFi platform will be the bridge between Centrifuge and Kusuma.

The Altair Test Network is Live

Centrifuge aims to connect real-world assets with DeFi and has the mission to diminish capital costs for SMEs and provide DeFi investors with a steady source of returns in the sometimes volatile Crypto market.

The project also opened Crowdloan registration to prepare for the Parachain auction event on Kusama. This latest move will offer users the ability to tokenize real-world assets and fund them on the Kusama network.

Kusama is an experimental environment that exists as a standalone network.
Applicable to teams that seek rapid progress and innovation, Kusama allows blockchain developers to deploy and test versions or applications on the network before introducing them on Polkadot.

As Altair targets risk-takers and innovators, Altair’s integration to the Kusama network will enable inclusive and rapid development of Altair.

To secure enough KSM, Altair will hold a crowdfunding for KSM holders. All participants who lock KSM for Altair parachain position in crowd loan will receive AIR token as reward. $AIR is Altair’s native token. The total supply of AIR token is fixed at 425,000,000 $AIR at launch.

For 1 KSM locked for the full parachain slot duration of 48 weeks, participants will receive 400 AIR tokens, meaning an equal rate of 400 AIR : 1 KSM. A 10% bonus will be rewarded to the first 250 participants.

400 AIR will be distributed for each KSM contributed to the Altair crowdloan and has been locked for 48 weeks to ensure the Altair parachain. Rewards can be claimed either directly or on the chosen exchange once the launch process finishes.

KSM holders can have 3 options to contribute to the Altair Crowdloan, they can opt for their preferred way of contribution. For the first option, direct contributions can be made through the Altair website.

Holders can also contribute directly to the Altair crowdloan through the Kusama portal.

For the third option, holders can contribute on their chosen exchange. Specifically, users with accounts on OKex and Kraken, are able to join the crowdloan. This is part of Altair’s collaborative strategy with these two leading exchanges.

As native token of Altair, AIR is expected to go beyond a traditional token. AIR powers the chains, manages the governance and development of Altair and acts as payment method for transactions on Altair.

At the beginning, Altair will snapshot the balances on Centrifuge chain for AIR token distribution to CFG token holders, at a rate 1 AIR: 1CFG.

22.3% of total supply will be distributed to Altair ecosystem development, 38.3% will go to CFG holders, 8.4% is for public sale and the remaining is rewarded.

The initial launch of the Altair Crowloan has been backed by the big names in the blockchain community. Dan Reecer – VP of Growth for Acala and Karura showed his support on the latest tweet.

Keep an eye on Altair – it is getting a lot of support, and will be worth watching over the rest of 2021, and beyond.