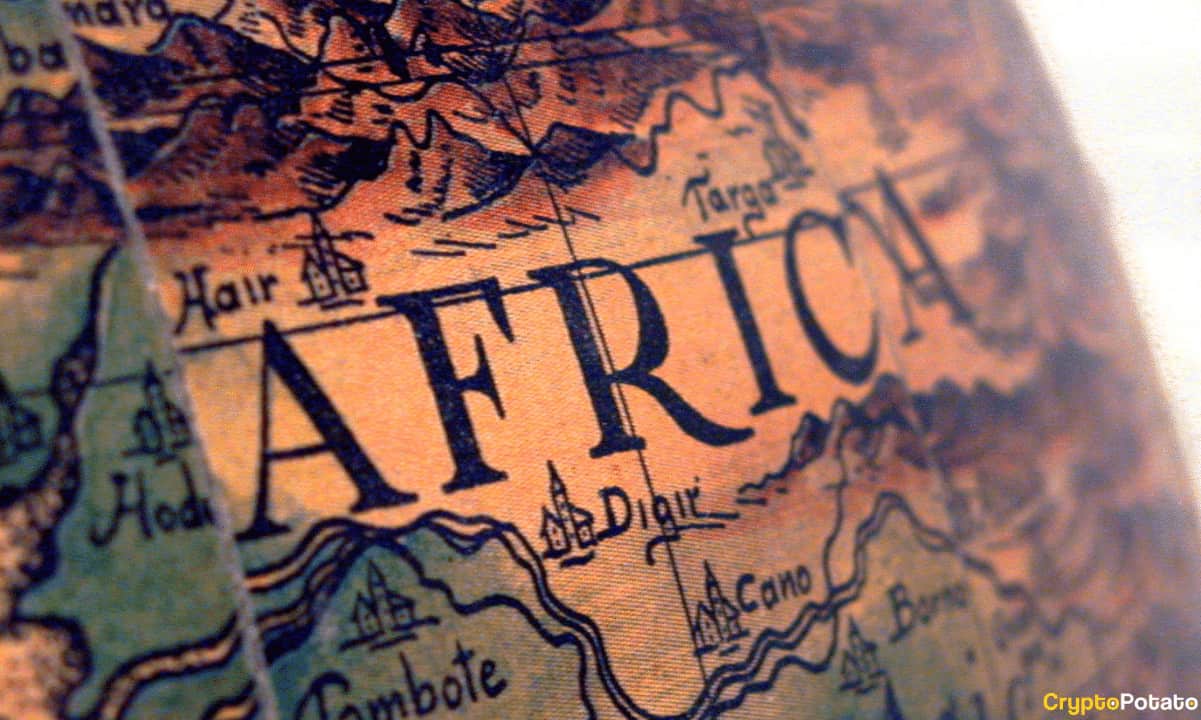 According to James Mwangi (CEO of Kenya’s largest banking conglomerate Equity Group Holdings), the African continent will significantly develop technologically and economically if it opens its arms to the digital asset industry. To do so, local authorities should cooperate with regulators, convincing them of crypto’s benefits.

Crypto Could be Africa’s Stepping Stone

In a recent interview for Bloomberg, Mwangi argued that the African countries should dive into the fourth industrial revolution to catch up with the rest of the globe. He believes cryptocurrencies are part of that transformation, and they can bring certain advantages to the domestic economy, such as “complement the mobile money:”

“Africa will benefit substantially from leapfrogging on the fourth industrial technologies, and cryptocurrency is one of them. Cryptocurrency can as well complement the mobile money wallet, but essentially, we need to talk to the regulators.”

The financer noted that mobile money transactions are more popular than traditional payment methods in Kenya. As such, incorporating these new types of tech into them could turn Africa into a competitive market:

“We are hoping that the use of technology, particularly data and artificial intelligence, will be a major basis of leapfrogging because we are not talking about existing manufacturing capacity, we are starting afresh.”

A considerable proportion of the African residents lack basic access to financial services, which accelerated the usage of digital assets. Last year’s Luno survey revealed that 69% of the local crypto owners invested in the asset class to provide a better life for their families.

48% distributed their wealth to pay for their children’s future educational costs, while 43% said they wanted to establish a fund to pass on to their relatives.

The cryptocurrency adoption in Africa reached its peak last month when the Central African Republic declared bitcoin legal tender. Thus, it became the second country after El Salvador, where the primary digital asset is an official means of payment.

Kenya to Become a Blockchain Hub

Kenya’s ambitions to hop on the cryptocurrency bandwagon are not new. A year ago, its central bank considered adopting bitcoin as legal tender in an attempt to aid its depreciating national currency. Speaking on the matter was Central Bank Governor Njoroge:

“Our decision to shift to bitcoin is both tactical and logical… We are losing too much simply because someone at the IMF woke up on the wrong side of the bed. Bitcoin will put an end to it.”

Earlier this month, the Kenyan entity Sankore partnered with the Near Foundation to establish a blockchain hub in the country. The unit will provide crypto education to the locals and find talents for the industry across the African continent.

Could Crypto Regulation Actually Shift from the SEC to CFTC?

Bermuda Could Emerge as a Crypto Hub, Minister of Economy Says